It may have fallen off the front page, but the opioid addition crisis in America has not abated. There have been more than 100,000 overdoses in just the past twelve months. This epidemic of addiction continues to devastate families from coast to coast, and courageous people — at all levels, from all walks of life — are rising to answer the call. Tipping The Pain Scale is a gripping new feature documentary film from the producer of The Anonymous People and Generation Found, which follows individuals grappling with the current systemic failures of community addiction response, and takes viewers along on their journey to develop and employ new, innovative, and sometimes controversial solutions to the problem. Formatted as an anthology and featuring Secretary of Labor, Marty Walsh; NFL Pro Bowl Player, Darren Waller; Spoken Word Artist and Educator Joseph Green; WA State Representative, Lauren Davis; Community Outreach Volunteer, Roz Pichardo; and Boston Police Officer Josh De La Rosa; the film weaves through many of their own stories as they connect to the issues plaguing all communities and attempt to defuse dangerous stigma around use in an urgent fight to save lives.

This FREE community screening is presented in recognition of National Recovery Month by Turning Point of Tampa and Hazelden Betty Ford Foundation. Seating is first-come, first-served. Following the film, stick around for a discussion and audience Q&A with Tipping the Pain Scale Co-Executive Producer, Marci Wilhelm. 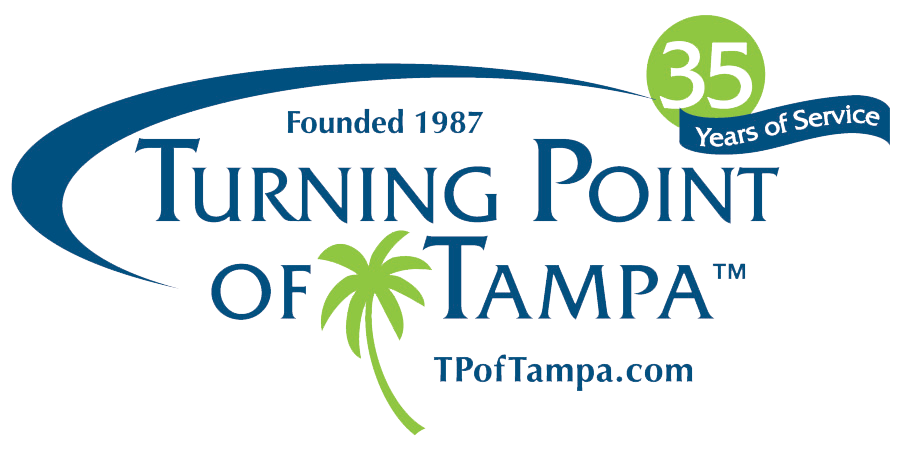