The Adventures of Prince Achmed (1926)

Tampa Theatre is proud to bring you something really special: the oldest surviving animated feature film, presented as it was meant to be seen, in its original, silent format with LIVE accompaniment on the Mighty Wurlitzer Theatre Organ by the amazing Dr. Steven Ball!

The story of a handsome prince in the Arabian Nights tradition who rides a flying horse to faraway fantasy lands and embarks on magical adventures (befriending a witch, battling demons and falling in love — you know, the usual), The Adventures of Prince Achmed was created by painstaking silhouette animation invented by writer-director Lotte Reiniger in which cutouts of cardstock and thin lead sheets are moved underneath a fixed camera, shooting frame by frame. The result is inverse chiaroscuro in motion, a striking masterpiece of cinema which can still thrill and enchant audiences more than 95 years after its creation.

The inclusion of Prince Achmed marks the first time a silent film has been included in the Family Favorites series. Considered to be the oldest surviving feature-length animated film, it will be accompanied by an original musical score, written and performed by Tampa Theatre’s organist-in-residence, Steven Ball, on the movie palace’s original Mighty Wurlitzer Theatre Organ.

The Family Favorites classic movie series is presented by Bank of America. Media support is provided by WEDU-PBS and Tampa Bay Parenting Magazine. 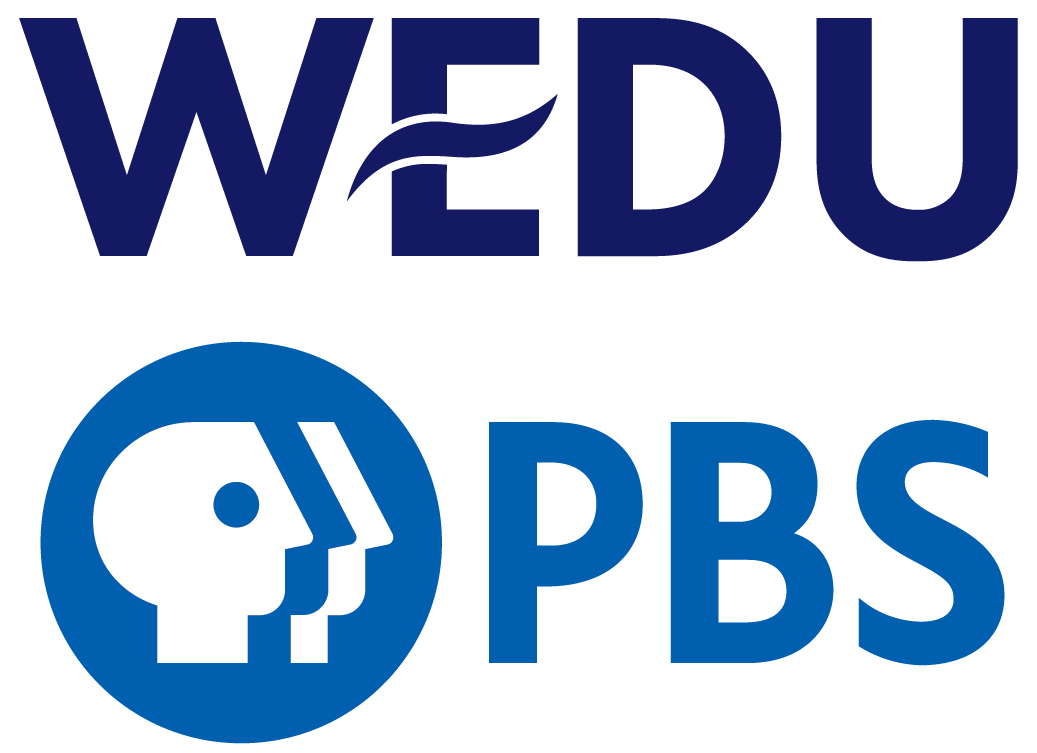 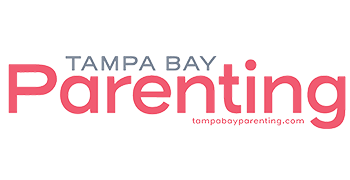