Joe Gardner (voiced by Jamie Foxx) is a middle school band teacher with a love for jazz music. After a successful gig at the Half Note Club, he tragically suffers a bad accident that severs his body from his soul and transports him to the Great Beyond, a region of the afterlife. Unwilling to give up on life, he ends up in the Great Before, the place where all souls go before being either reincarnated as newborn babies.  Joe must enlist help from the other souls-in-training (like 22 (Tina Fey), a soul who has spent eons in the Great Before out of dislike of Earth) in order to get back to the land of the living before he dies. Also features the voice talents of Questlove, Daveed Diggs, Angela Bassett, Phylicia Rashad and more.

Soul, in the grand tradition of Pixar message-movies, taps into the historical context of jazz music and the emotional core of passion, pain and the effulgent joy of creativity that has been so beautifully articulated by master musicians over the years. That’s why Tampa Theatre is so proud to present this parkCINEMA screening of Soul in Parry Harvey, Sr. Park, located in the heart of what used to be The Scrub, Tampa’s oldest and largest Black neighborhood. As Tampa’s “Harlem of the South,” The Scrub and the Central Avenue Business District used to be a bustling hub of shopping, socializing and entertainment, hosting clubs like The Cotton Club and The Apollo Theatre as stops on the Chitlin’ Circuit, a group of venues that were safe places for African-American musicians and entertainers to perform during the Jim Crow era. Ray Charles, briefly living on Central Avenue in the ‘40s, recorded his first song here! But a few short years later, “urban renewal” and the construction of Interstate 4 and the Central Park Village public housing complex led to razing nearly the entire neighborhood, and that vibrant era of Tampa history was ended.

Perry Harvey Park — named for Perry Harvey, Sr., founder of Longshoreman’s Union Local #1402, civil rights activist and Tampa’s first Black city council member — is filled with works of art and historical markers that explain some of Tampa’s checkered history on that spot. So come experience Soul, learn a little about your city’s story, and nurture the spark within yourself, too! 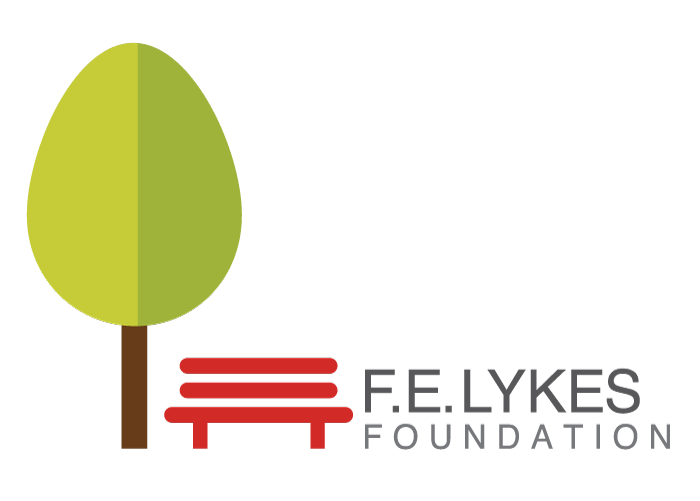