Miracle on 34th Street, the perennial Christmas classic, was astonishingly first released to theatres in May of 1947. Why May? Because Hollywood power broker and head of 20th Century Fox Darryl F. Zanuck said more people go to the movies in warmer weather. Doubtless that was true, but then they probably weren’t headed off to see Christmas movies. As a result the promotional materials for the film, believe it or not, tried to hide the fact that it was about Santa Claus. They put John Payne and Maureen O’Hara (as the irrepressible events manager Doris) at the front, ignoring Kris Kringle entirely. Still, it won several Academy Awards. Its uplifting spirit and its message that magic can still happen in the mundane world couldn’t be denied, and it earns its place in our hearts anew every holiday season.

Before the film, guests are invited to meet Santa Claus himself and take home a FREE 4×6” commemorative photo, courtesy of series sponsor Bank of America, starting at 2:00pm! 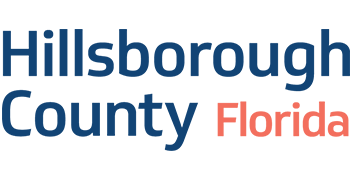 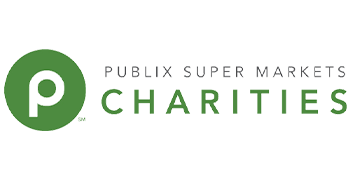 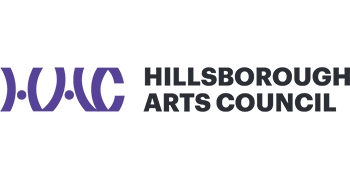