Roadrunner: A Film About Anthony Bourdain (2021)

Director Morgan Neville, with Won’t You Be My Neighbor? (the highest-grossing biographical doc of all time) and 20 Feet From Stardom (winner of the Academy Award for Best Documentary Feature) under his belt, certainly knows how to make a compelling, deep-diving biopic. But it’s difficult to think of a subject more potentially slippery than Anthony Bourdain, the beloved “celebrity chef” (he would have hated being called that) who rose to stardom with a brutally frank book about life in the restaurant world, became the host of several travel/food shows that broke completely from the mold of luxury travel/food shows, and tragically died by suicide in 2018. How do you eulogize a world-famous cipher? Should you even try?

Whatever else Bourdain was, he was honest; as private and conflicted about his fame as he was, he seemed to wish to be known. More to the point, he knew he had an audience, and he felt it was vital to use that fact responsibly, to bring attention to people and parts of the world he thought deserved it. So maybe the best way to honor him is just to put him on the screen, one last time. Chef, writer, adventurer, provocateur — Roadrunner: A Film About Anthony Bourdain is an intimate, behind-the-scenes look at how an anonymous chef with a two-pack-a-day grumble and a Hunter S. Thompson attitude became a world-renowned cultural icon. This unflinching look at Bourdain reverberates with his presence, in his own voice and in the way he indelibly impacted the world around him.

Michael Bell, a Tampa native, is a culinary professional working at the Cowboys Club in Dallas. He spent the better part of a decade traveling and eating his way through 26 countries. He previously worked at Knife with Chef John Tesar, where he was granted a precious look into John and Anthony Bourdain’s long friendship and the man he fondly referred to as ‘Tony.’

Jeff Houck is a marketing and public relations manager for the Columbia Restaurant Group. He previously worked in journalism for 25 years, including as the food writer for the Tampa Tribune.

Clearwater, FL-raised Greg Baker set his sights on Western Culinary Institute in Portland, OR directly out of high school. It would be in Portland where he would find his love and cement his respect for the elegance of Poor Man Food. Forging partnerships with local farmers for nearly a decade, Greg took these lessons back home to Tampa Bay where he would single-handedly change the culinary scene by putting faces to farmers and daringly utilize all aspects of proteins. To do this successfully, he was forced to change his menu every week. In the beginning, there were only crickets; with each week passing, he forged a new food climate in an area known for little culinary creativity. Baker opened The Refinery with his wife, Michelle, in 2010 in the historic neighborhood of Seminole Heights, Tampa. His menus incorporate the flavors of the vast countrysides from across the globe, mixed with classical French technique all the while keeping in mind Florida’s rich cultural history. He is known for resurrecting nearly lost Florida ingredients and cooking techniques, for whole animal butchery, whole vegetable use, being a sustainable seafood advocate, and for being an avid defender of farmer worker rights and policy reform. He’s lent his voice to address the epidemic of mental health issues in the restaurant industry through media outlets such as Food & Wine and the Wall Street Journal. In 2019, Baker retired from restaurant life and launched the Chef Greg Baker Group (CBBG), a full-service hospitality industry consulting firm, in order to share his decades of experience, knowledge, and expertise with startups and existing operators.

Chef Ferrell Alvarez has been in the hospitality business for 27 years and resides in Tampa Bay where he owns and operates four concepts, Rooster and the Till, Nebraska Mini Mart and two Gallito Taqueria’s under his restaurant group, Proper House Group. His flagship, Rooster and the Till, earned him several awards and accolades such as a James Beard nomination for Best Chef South, Florida Trend Golden Spoon Hall of Fame and Tampa Bay Times number one restaurant for 2018 and 2019. At R+tT, you can expect Chef’s take on global progressive food that always pays respect to his city and Latin heritage while at the same time, reaches way beyond.

These screenings are presented by Newgentek and FusionPrep. Tampa Theatre thanks them for their support! 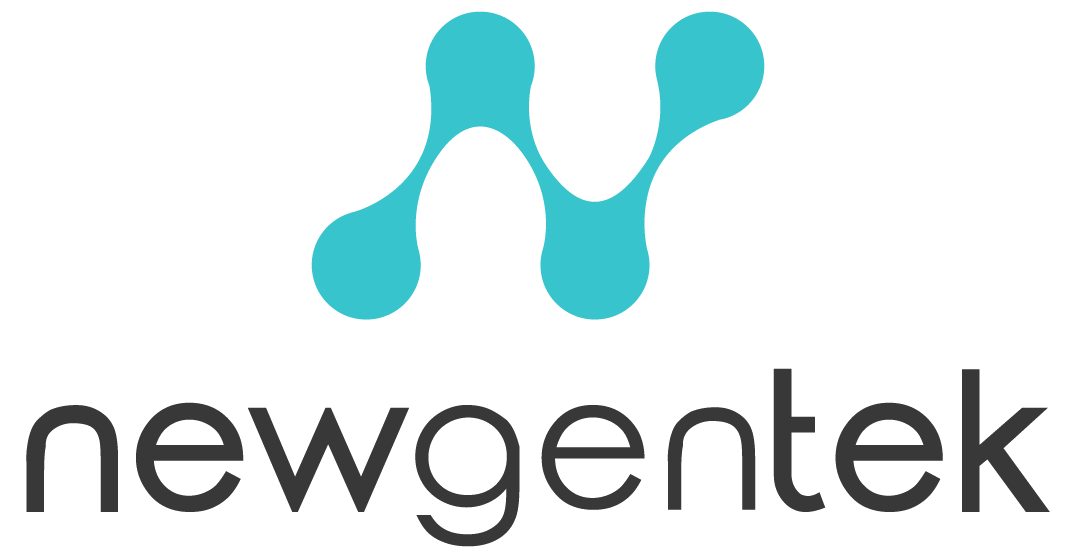