2021 One Act Play Festival – Call for Submissions and Directors

For complete details, deadlines, and to submit a play or apply to direct, please visit https://carrollwoodplayers.org/2021oneactfestivalcall/ 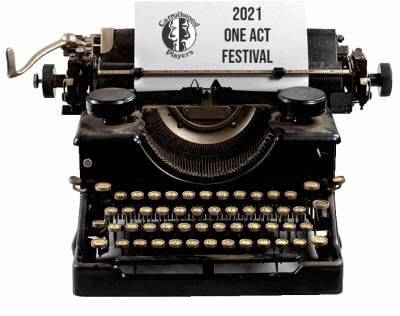